SCS yachting, with offices in Genoa , offers a range of bespoke yacht agency services specialized for yacht and superyacht operations ashore. We are capable to offer assistance in all ports of  the Med sea: South of France, Liguria, Tuscany, Sardinia, Corsica, Malta, Spain, Croatia and Greece.

SCS yachting believes that each yacht, wherever it’s commercial or it’s private, it’s a luxury asset and “floating enterprise” which needs to be properly managed and supported. Each of our services is designed to efficiently support the yacht business, minimizing the risk, the timing and cost of superyacht operations.

Our office inside Genoa Port Authority is specifically thought to smooth any of those administrative procedures that affect the yacht operations.

Thanks to our extensive professional network we are on call 24/7 to assist any yacht Captain, Officers, Chief stewards and Crew and manage any problems they may encounter during their work on board a superyacht.

Our extensive network and knowledge of the territory enable us to quickly provide VIP & Concierge services for luxury yachts. Our services are thought to help the interior department of a superyacht to meet the elite level of service that their owners or charterers are accustomed to. Our goal is to assist the yacht crew in provide the most fulfillment and enjoyable experience to their guests.

Our multi-language team is available 24/7 to cover any concierge requirements during your yacht charter both on shore and on board.

The most required concierge services are:

Especially during the high season to find berths in the Med marinas it could be complicated and very time consuming for superyacht Captain and Crew. We are happy to assist in finding berths as quick a possible or suggest alternative berths for the last minute booking.

Our multi-language team is all year around connected with the main marinas in the Mediterranean coasts aimed to provide superior guidance to Captains and Crew through extensive knowledge about locations, berthing and it’s requirements. From small yachts to megayachts, we deal with the best destinations of choice for the demanding yacht Owner.

Managing the complexities of yacht fueling is not easy, especially during high season works. Our team will suggest the best places to take on fuel and our long-standing supplier relationships mean you get premium quality fuel at competitive prices. Moreover, Captains and yacht Managers can relay on our expertise in duty and tax regulations for cost-effective fueling. 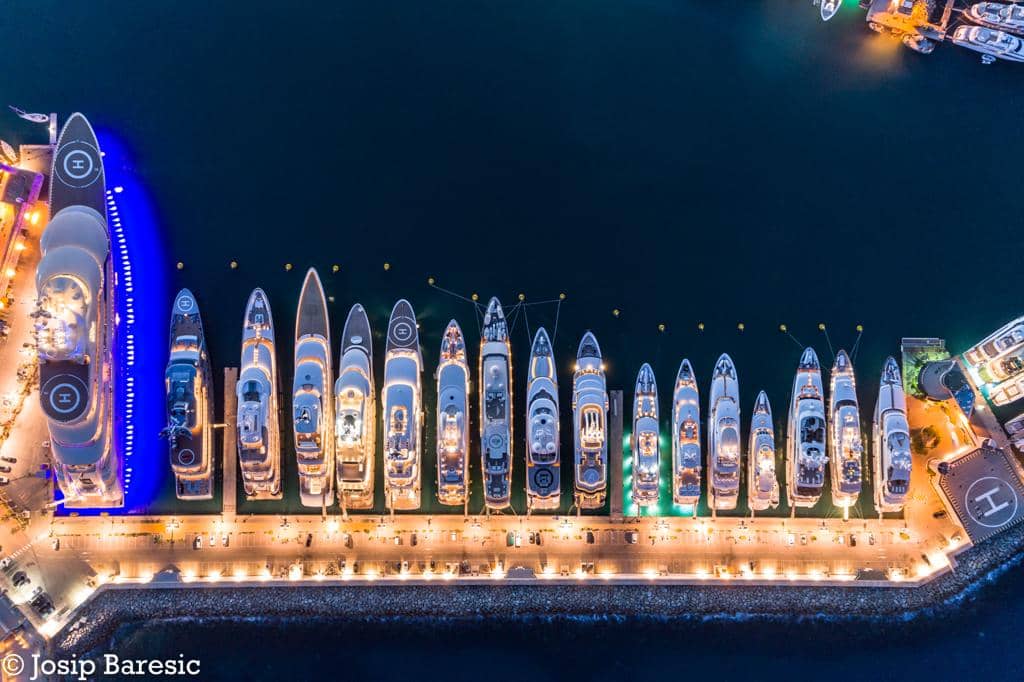 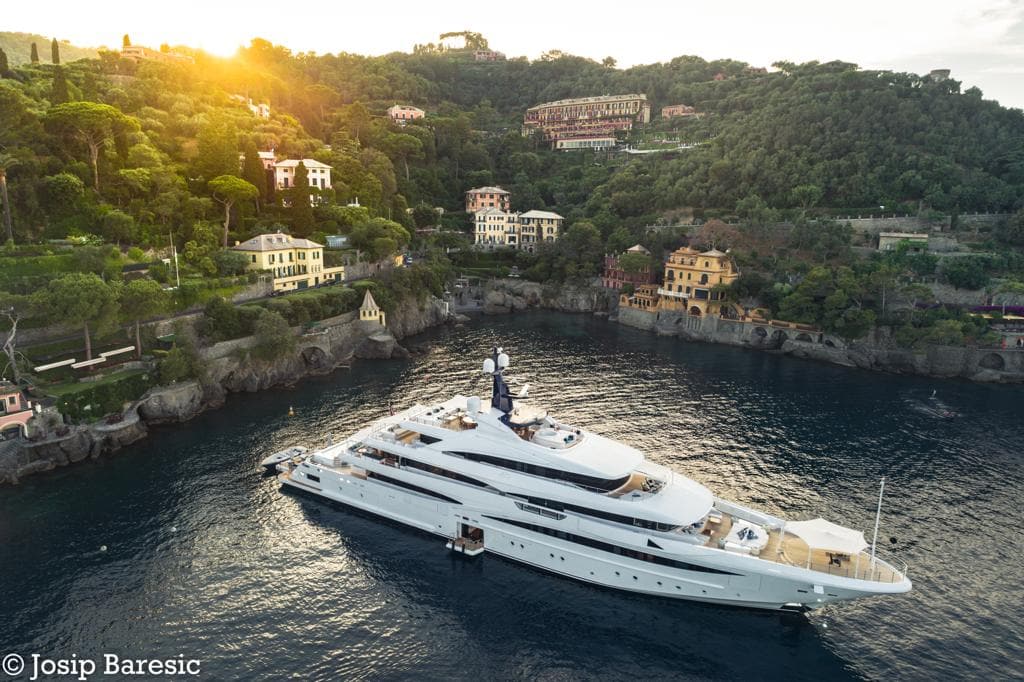 Our experts support superyacht Captains, Crew and yacht Managers in the bureaucratic procedures involved in the international transit of yachts and goods.

SCS Yachting acts on your behalf and helps you on paperwork matters and electronic submission of documents and requests for authorization.

Schengen Visas is a hot topic among yacht management and non-EU crew. Sometime, in the yachting industry, there is a lack of information about the solutions available to yacht Crew, with much debate around the paperwork required and apparent problems of having non-EU Crew on board a superyacht. This has had a knee-jerk effect on the Crew hiring process, with some jobs advertising only for certain passport-holders.

Nationals on the Annex I list need a visa if they wish to enter the Schengen Area and typically include most countries in Africa, Asia and western parts of South America. Some Annex I countries include South Africa, Philippines, Russia and China.

Nationals on the Annex II list do not require visas to enter the Schengen Area but often require permission for a stay longer than 90-days or for employment activity on land. Some Annex II countries include Canada, America, Australia and New Zealand.

Visa reciprocity between the Schengen Area and Annex II countries like Australia, for example, mean that certain ‘softer’ regulations are in place for tourism and business visits between countries.

SCS Yachting in house legal experts are capable to assist any Captain, yacht manager or directly any non -EU Crew member to sort out immigration formalities and to obtain a Schengen visa to work on board a superyacht based in EU or operated in the EU countries.

Providing assistance and guide to seafarers it belongs to SCS Yachting DNA. Part of our team is dedicated to help yacht crew with all the administrative duties that affect certifications and tickets. In particular, SCS Yachting provide assistance for discharge. The discharge is an administrative procedure for any Italian seafarer working on board a yacht registered under a non Italian flag who needs to register the the sea time on the Italian seafarer book. This procedure is requested to prove the sea time spent on board a foreign flag which is needed for the professional certificate renewal.

This site uses cookies to improve the browsing experience of users and to collect information on the use of the site. We only use technical cookies. You can know the details by consulting our privacy policy.

We may request cookies to be set on your device. We use cookies to let us know when you visit our websites, how you interact with us, to enrich your user experience, and to customize your relationship with our website.

Click on the different category headings to find out more. You can also change some of your preferences. Note that blocking some types of cookies may impact your experience on our websites and the services we are able to offer.

These cookies are strictly necessary to provide you with services available through our website and to use some of its features.

Because these cookies are strictly necessary to deliver the website, refuseing them will have impact how our site functions. You always can block or delete cookies by changing your browser settings and force blocking all cookies on this website. But this will always prompt you to accept/refuse cookies when revisiting our site.

We fully respect if you want to refuse cookies but to avoid asking you again and again kindly allow us to store a cookie for that. You are free to opt out any time or opt in for other cookies to get a better experience. If you refuse cookies we will remove all set cookies in our domain.

We provide you with a list of stored cookies on your computer in our domain so you can check what we stored. Due to security reasons we are not able to show or modify cookies from other domains. You can check these in your browser security settings.

We also use different external services like Google Webfonts, Google Maps, and external Video providers. Since these providers may collect personal data like your IP address we allow you to block them here. Please be aware that this might heavily reduce the functionality and appearance of our site. Changes will take effect once you reload the page.